Things to know about receding gums and gum disease

Receding gums is one of the first signs of gum disease. Gum disease and receding gums can be caused by a number of activities such as smoking, poor dental hygiene, and a high sugar intake. However, it is well established that a smoker’s gums are more likely to suffer from the effects of gum disease than non-smokers’.

Gum disease is a condition where the gums become inflamed, sore, or infected, subsequently leading to receding gums. If you are suffering from mild gum disease you may notice bleeding gums when you brush your teeth/floss and you may experience bad breath or gingivitis.

Gingivitis can be severe, and if not treated the tissues that support the teeth may be affected, causing small, infected pockets within the gum. This is otherwise known as periodontitis. When this happens the bones in your jaw may lose purchase on your teeth, eventually causing them to fall out.

Healthy gums should be pink in colour, without small pockets around the tooth. Red and bleeding gums suggest gum disease, but very white or yellow gums may also be a sign of underlying issues. Quitting smoking gives your gums the best chance to recover and repair, helping you to enjoy healthier gums and better mouth hygiene.

Whilst it is a common condition, smoking is still one of the largest contributors to gum disease and receding gums. Smoking represses the immune system which can make smoker’s gums more susceptible to infection. This is due to a lack of blood and oxygen being supplied to the infected area. You can increase your gum health considerably by quitting smoking and boosting your immune system so it can stave off disease and infection.

Does smoking cause receding gums?

Smoking reduces the amount of oxygen carried in the bloodstream, making it more difficult for the body to fight off infection. In other words, smoking compromises the immune system which slows down the healing process of already infected gums. This can potentially lead to long-term gum disease and eventually tooth loss.

According to the NHS, smokers are among the most at risk3 when it comes to developing gum disease, since a smoker’s gums are also affected by the heat of smoking. The heat from smoking causes damage to your gums and throat4 and triggers the gums to produce a protective film. The protective layer then coats older damaged tissue and may mask other complications present. Often, it is not until a person quits smoking when pain, discomfort and problems arise, along with symptoms such as:

If you ignore these symptoms you are at risk of developing ANUG (acute necrotising ulcerative gingivitis). If you are a smoker and you have any of these symptoms you should make an appointment with your local dentist. Additionally, there are some lifestyle changes you can make to help reduce the chances of gum recession/disease. These include:

In addition to issues directly related to your teeth and gums, studies have also found those with active gum disease may also have a higher risk of stroke and heart attack5. Smoking is also one of the main causes of mouth cancer and every year thousands of people die from mouth cancer caused by smoking2.

However, quitting smoking today may help you avoid these issues and give your gums a better chance of healing. Contact the NHS stop smoking services or speak to your local pharmacist about how NRT products can help you quit for good. 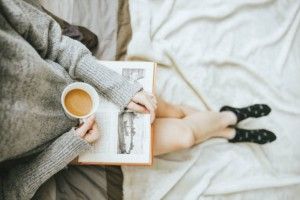 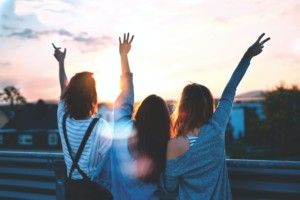 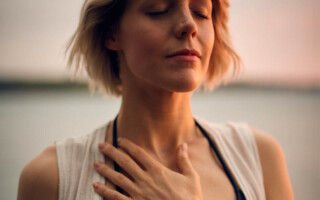 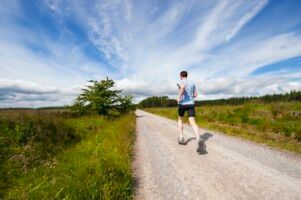 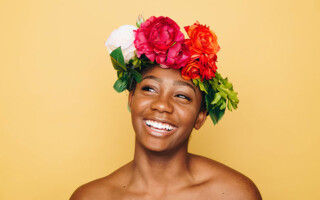 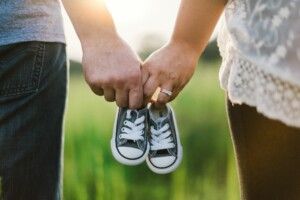